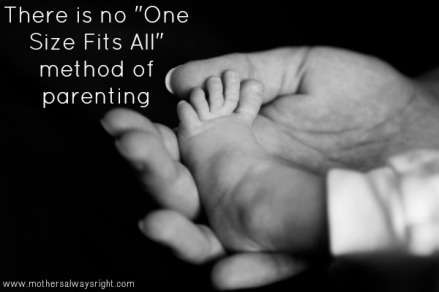 Gen X Parents Vs Gen Z Kids: Are We Controlling or Are They Rude? 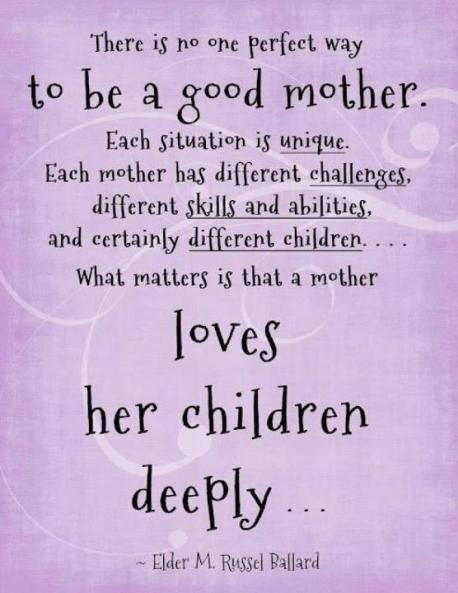 The day I became a mother, I held my baby in my hand and made a promise that I would give this child all my love without expecting anything in return. “Expectations reduce joy” , I knew it and I did not want to wallow in misery every-time my child did not meet some insane expectation I had of her.  That day, I decided I would not push my children to get the highest grades in school, I wouldn’t put pressure on them to win at everything they participated in and I would allow them to grow into healthy, happy individuals.

As I watched them grow, I felt stronger and more positive as I had not set any expectations. I watched other parents in school around me, feeling exasperated when their child lost a mark in the exam or did not win the trophy. Little losses which hardly matter in the course of life.

Then my children grew into teenagers and like all teens had mood swings, were rude with absolutely no reason and went around like they were carrying the entire world on their shoulder. One day, I heard myself saying “I expect you to show me some respect because I am your mother. I expect you to be grateful for all the things you have and we’ve done for you.” I was angry and hurt.

I had told myself I wouldn’t expect because that’s when one gets hurt. I had been the practical mom all my life, never too sentimental or emotional, not too possessive or intrusive. In short, I  had not been a helicopter mom.  Yet I had gotten hurt.  “Was it wrong to expect love, respect, and gratitude?” “How had I fallen into the trap?” The intangibles that I had been expecting were putting more pressure on my children than the tangibles I had guarded myself from.

3 things that are not wrong to expect from your kids. Why? Because there are no free lunches! Not in the real world. The current generation is so used to instant gratification that they have absolutely no time to feel grateful. They get what they want as soon as they want it, think it or expect it. They just haven’t had the opportunity to work for it, hope for it or dream about it. Parents these days give their children everything even before the need arises that the children believe it’s their birthright to get what they want. Whose fault is it? Certainly not theirs. As parents, we complain about this generation being selfish, rude and disrespectful in comparison to our generation. 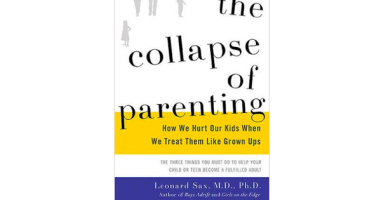 In our aim to be more friendly and understanding as parents, to talk things out, we forget to draw lines. As we decide not to be pushy, we forget that these “techie kids” are still just kids and with all their knowledge, they have no experience of the world. So rules, expectations, goals need to be laid down as guides and boundaries so that we have educated, cultured humans capable of living in a civilized society. 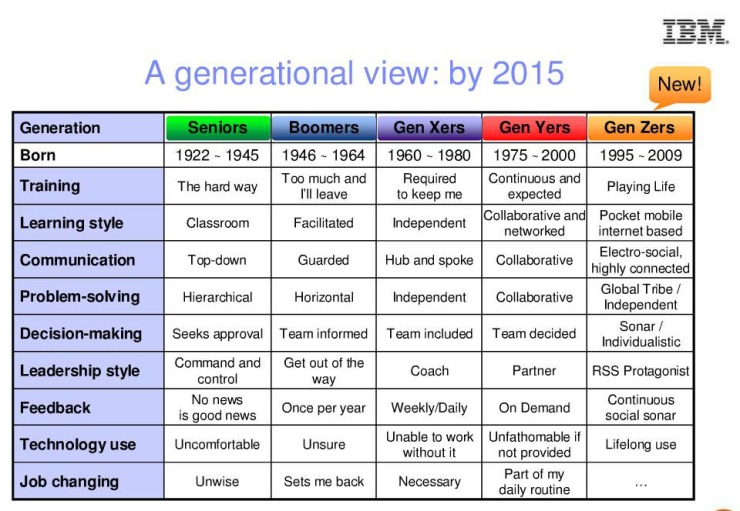 Back off a bit

Last week, my daughter came back early from school while I was at work. She hadn’t called me to inform me that she was leaving school. When I got to know I reacted, saying “It’s unsafe outside. How come you did not call me? What if anything had happened to you on the way? You can’t be getting out of school this way. When I was your age…” and I stopped. 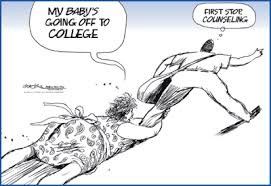 As I prepared dinner that day, I thought “When I was her age, there were no mobile phones, I too skipped classes in grade 11, if I felt the lectures were a waste of time and returned home. During those days I walked 2 kms to the main bus-stop (since the college bus left only at the end of the day), then took a half an hour journey in a crowded bus, got off and walked another 2 kms home”. My mother who was a stay-at-home mom at the time had no way of knowing where I was until I got home  because there were no mobile phones. All she,  (like all other moms of the time), could do, was hope and pray that I was safe. My daughter’s school is barely a km away from home! Yet I had freaked out because like all current day parents, we’ve become control freaks though we don’t accept it. We do it in the name of ‘lurking’ dangers these days which we think are much more than in our days. The truth is dangers existed even then. The nature of the dangers have changed but the fact is, so have the children these days. They are certainly more aware, much more smarter these days, than we ever were.

Maybe, it would help if as parents, we lay down the basic rules that shouldn’t be broken, the basic goals that should be achieved and then give them space. This would make them both responsible, independant and yet ensure they remained within the set boundaries.

Thanks to the internet, where socializing has taken a back-seat and entertainment is clowning around on snap-chat or mall shopping, the current generation is under a state of stress. They don’t go out to play like we did, they don’t meet real people as much as we did, they hear of terrorists, deaths, attacks as a regular part of dinner time conversations and they see their parents stressed all the time. Family time is spent talking about what they need to do and what they shouldn’t be doing- “Advise”, “Advise”, “More advise”. Gen X Parents, guess we need to Back off a bit.

Trust them. Trust the values you instilled 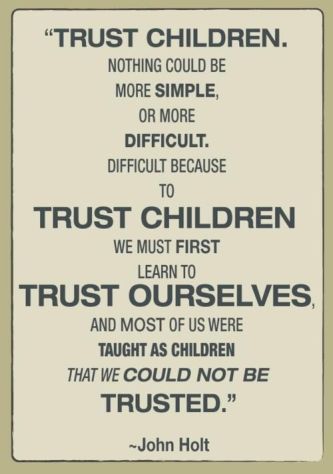 Give them a chance to fall and get back on their feet. I’m no parenting expert and I have 2 Gen Z kids. And I can’t say what will happen in the future or how they will turn out to be. I have seen the ‘popular’ kids, the kids who excel at everything and kids who are still finding their way. The one thing in common was that all Gen X parents were complaining on how rude kids are, these days and how they do not listen and how expensive life has become.

Maybe it’s time we look at our own parenting styles. There is no “one size fits all” strategy. However, a common strategy would be to trust them, let go a bit and trust your own values and trust that your kids have learnt by watching you…

Well, since this thought came into my mind last week and I kind of realized, that I probably needed to back off a bit I decided to write this post. I am not saying that this is going to be the solution to all the battles I currently face with the teens. But, this week has been good so far. I am not forecasting next week :).

I am not sure if this post resonates with other parents but if it does, do share your comments.

To all those who are either experts on parenting or who have crossed the stage of  raising teenage children, do share your tips. It will definitely help me and others on the same boat.

26 replies on “Gen X Parents Vs Gen Z Kids: Are We Controlling or Are They Rude?”