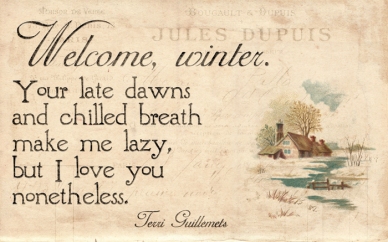 Remember the post I had written a few months ago Until Winter Comes… where I couldn’t wait for winter to come so I could enjoy my morning walks since winter in this part of the globe is not cold and chilly like the countries in the West and is more like autumn of the West.

Well, winter finally arrived towards the last week of November. And I was determined to make the most of it while it lasted…another 3 months until February end!

“Go for walks, spend as much time outdoors as possible, avoid burning my pockets at the  malls”. Sadly, the malls here serve as the only entertainment for a large part of the year, as temperatures cross 50 degrees. I had made up my mind to enjoy good-old free-for-all nature. 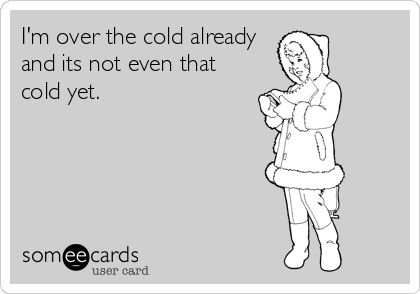 Only, winter this year, had a plan of it’s own. Colder, darker, mistier mornings, warm afternoons and colder, windier nights.  “What’s the temperature like?”, I can hear you ask. I’ll get to that after a few more facts about the place in which we live, so you’d be better equipped to answer my question. Just telling you the temperature isn’t going to help you answer the question fairly and your answer does mean a lot to me. 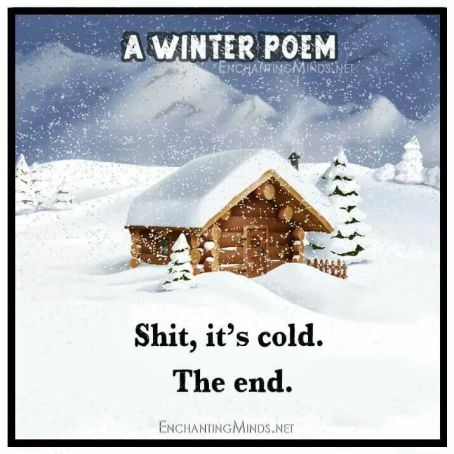 Since December, the sun has been rising only at 7.06 a.m. and with office beginning at 8.00 a.m., I have had to kiss my morning walks goodbye. Even the discipline freak in me can’t bring itself to get out of bed and walk around in the dark; not even for the love of nature!  I did try a few times because I couldn’t believe that days were passing me by and I wasn’t making the most of it. With cotton plugged in my ears, hoodie and all, I set out on my morning walk. But rather than getting inspired ( if you must know, most of my poems have come to me during my solitary  morning walks), I came back with a throbbing headache that however much I tried to ignore, kept returning and no amount of Panadol or aspirin helped. I’ve had to bury my head in steam to get the cold out of my head. 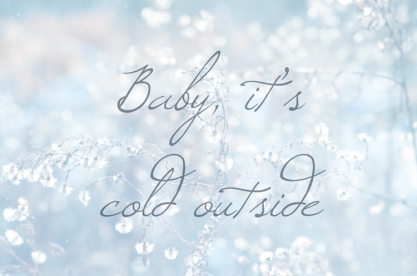 The crisp morning air, the smell of the earth, the wet roads after the previous night’s rain, puddles and fallen leaves, chirping birds and fluttering petals; nothing awoke the “writer” in me.   The cold was had gotten to my head, it had frozen my brain and numbed my fingers.  I had neither the energy nor the inclination to write. I even began thinking  writing was not my cup of tea. Maybe, I was enjoying  “beginner’s luck”  in 2017 and now it was running out. 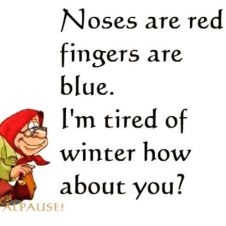 My head was fuzzy and the cold weather outside did nothing to alleviate my current state, except give me recurring fevers, headaches, a stomach flu, a chest infection, a terrible cough and a blocked nose. I sat at home, feeling totally sick and devoid of feeling. 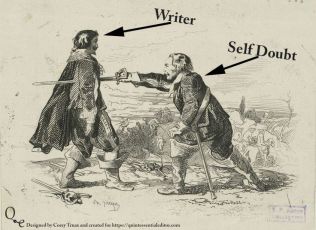 Aren’t writer’s the kind of people who write against all odds? It was dreadful to think I was failing my 2018 resolution in the first week of January when people were still making theirs. Even worse thinking that what I thought was my passion had probably been nothing more than a hobby. Maybe like everything else I had taken up in the past and then let go of, this blog was also going to die a slow, natural death. I hated to think of it as a distant reality but I couldn’t shrug off the possibility.

A flu in the head mixed with self-doubt isn’t a good place to be.

Coming back to the temperature, if I told you in degrees Celsius or Fahrenheit, it may not sound very cold, depending on which part of the world you belong to. So let me give you a brief perspective of this part of the globe. 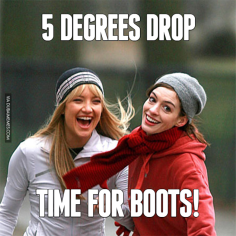 Now that I’ve laid the facts before you, I will let you know the temperature. It’s  around 13 degrees in the morning and misty. By mid-day it’s 24 degrees with bright sun-shine.  And by evening it’s dropped down to 13 degrees again.

“Seriously, 13 degrees. Is that even cold? We’re seeing winter storms, here on the East coast!”. Is that what you’re thinking?

So that brings me back to The question, the title of my post,

And with this post, I just began blogging again and ended the dark spell that the flu had cast on me for the last one week.

Last but not the least, in this post, I’d like to salute all those who are going through major illnesses and who use their blog to share their journey through illness. That requires both courage, strength and loads of positive attitude. Each one of you is a true inspiration. May God give you the strength through your journey. 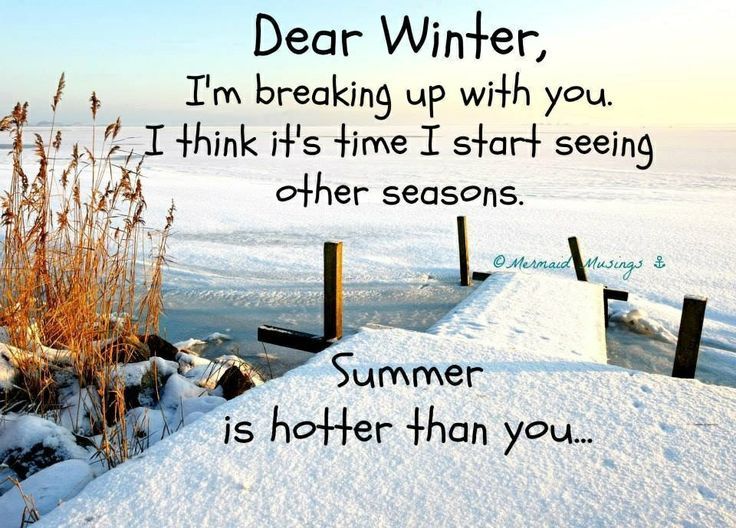