I wrote a prose poem today. I just had to because its been nagging me and refuses to leave me until I put it down in writing. So while I have to do the NaPoWriMo challenge, I can only begin it once I’ve got this out of my head.

I went for a walk today. Weird you’d say. I’ve been holed up at home, the last few weeks with the sun glaring through the windows fooling me that summer had come. Today was different though. I woke up early, so early, that the sky was a quiet gray like it was winter still. I think it fooled me again because I wore my jacket and stepped out. A cool spring breeze blew. Not cold enough though to wear a jacket, so out it came and got tied around my waist. What a waste, all those weeks that I sat at home, thinking spring had gone… The fox-tails bobbed their heads as I passed. A black-crested bird flew past. A little too close like I was trespassing in his territory. There were some others too who I couldn’t see. I heard them though. They were in the trees. A lot of chirping and calling they were doing like the morning rush at home when to school and work everybody’s going. I tiptoed without making a sound and into the lane I turned- the one that’s lined with flowers. You had asked me about these flowers yesterday- if there was a park close to where I stay. I see them now and in my mind I answer you. Its not a park. Its a street that’s lined with trees and flowers and has grass and birds. Its almost like a park, a big, open one without an enclosure. The trees, they line the roads on either side. They meet on the top, their branches entwined like dancers’ fingers. There’s one that’s different. Its on the way. It doesn’t have a top but the leaves grow over it’s bark like an ostrich- feather stole that’s used as a wrap.I see nets today around the dates, hanging overhead. It’s a sign that’s summer’s coming soon and the dates will ripen and may fall. I’m not too good with names – names of trees and birds and flowers. The only one I know is the bougainvillea- pink, white, red and yellow. They’re all over the walls and fall onto the street, like the royal, red carpet that’s laid out at the Oscars. Only so much more prettier. The rest, I can describe them to you and maybe you’d know their names. There are these very tiny red ones that fall during the night and lie on the pavement and yellow ones- some small that grow on shrubs, and some big that look down from the trees. There are also the fiery orange ones that you’d generally find on trees- flame of the forest I think they’re called, but here the trees are pruned, so I can touch them as I walk. Then there are some minuscule purple flowers which most people wouldn’t notice because they grow on the grass and people don’t look down so much these days, you know. I also saw some new ones today – pretty white ones, when I looked up to see the sky. They’re as dainty as gossamer lace, on a bride’s veil. The early morning sun, made them shimmer. Funny, I hadn’t noticed them before I think. Maybe I took extra care today so I didn’t miss out on anything while telling you… The lake you asked about- that’s a little farther. I won’t be going there now but maybe someday when you’re around. I walked past the coffee shop, the one I told you about. The one where we could sit out, under the shade of the big, green tree and sip coffee for hours. The staff at the cafe’ are really sweet. They never interrupt. I know. Because I’ve gone there, with friends before. It’s only the sparrows who come in between… to grab a crumb or two. They are fine though. They stop chirping when they see us talking. Its funny how I’m thinking of all that you said… yesterday. Because yesterday was the first time we met. 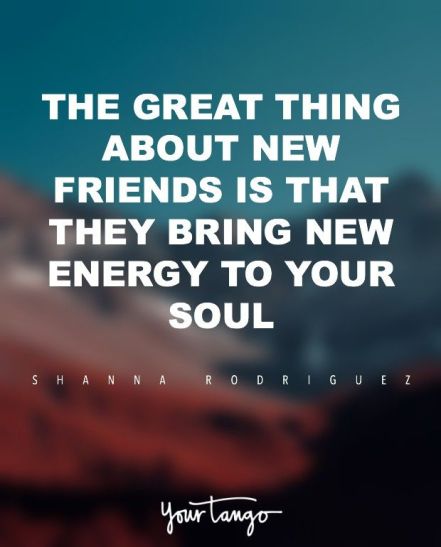